Marketing is not always black and white. Quite often you come across advertisements that were not well thought out, the marketing team misjudged how the public would receive it or, negative reactions on social media sparked major embarrassment for a firm. Below are some recent major marketing fails. Take note and you’ll be glad you never have to experience any awkward moments! Always remember, it’s harder to change a bad reputation. 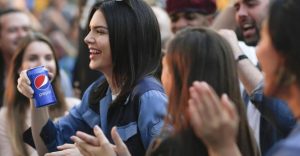 Pepsi were given no option but to withdraw their advert after a huge social media backlash. In their statement Pepsi said ‘we missed the mark and we apologise’. It appeared to others that Pepsi were trivialising demonstrations, particularly the Black Lives Matter movement. Kendall Jenner was filmed joining the protest after taking off her blonde wig and handing a can of Pepsi to a police officer. Just as you think it can’t get any worse, you notice everyone laughing and fist pumping during a protest? A no-go area for marketers is politics as it leads to a huge amount of controversy. The most embarrassing thing of all for Pepsi was Bernice King, the daughter of Martin Luther King Jr., tweeting – ‘If only Daddy would have known about the power of Pepsi’.

This was a real shame for Dove as they had such a success with the ‘Real Beauty’ campaign. However, their body image packaging was a step too far. The bottles were supposed to resemble different types of body shapes, although, all they did was cause offence.  Some of the bottles couldn’t be a more ridiculous shape. Instead of promoting self-confidence, Dove’s packaging has probably made women more self conscious. Surely Dove could have made the bottles a bit more attractive! This campaign received social media backlash alongside Pepsi. The limited edition bottles didn’t last very long anyway. 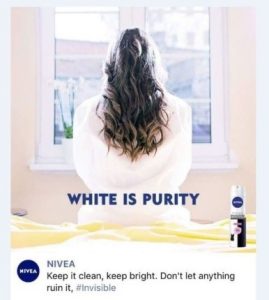 Nivea posted this slogan alongside a Facebook post promoting their ‘invisible’ brand of deodorant with a half white and half black bottle. With Nivea’s nineteen million plus likes on their Facebook page, the message got out in no time.  As you can imagine, Nivea received a huge amount of backlash as it was branded racist. Nivea did apologise and remove the advert, which was aimed at their middle-east Facebook page, but the damage had already been done. This was a similar issue to Pepsi’s ad with Kendall Jenner.

5. Co-op’s treat your daughter for doing the washing up

This advert appeared alongside its fair-trade Easter eggs which said ‘Be a good egg. Treat your daughter for doing the washing up.’ The slogan clearly comes across as sexist. It left many people questioning why it should be the woman’s job to do the washing up. Surely in 2017 gender stereotyping shouldn’t still be taking place. This is quite ironic as fair-trade is all about gender equality. As a result of the masses amount of social media backlash, Co-op apologised for advert and changed the wording. Although, it still raises the question as to who thought the ad would ever make since in 2017? 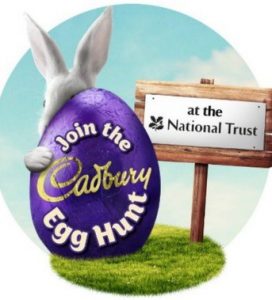 Theresa May criticised Cadbury’s and the National Trust for removing the word ‘Easter’ from its advertisements. She claimed it was ‘absolutely ridiculous’. Many members threatened to cancel their membership as a result. However, quietly, the National Trust changed the heading of their website from ‘Join Cadbury Egg Hunts’ to ‘Join Cadbury Egg Hunts this Easter’. To be honest, I think Cadbury are probably more to blame than the National Trust, for trying to use the advertisement as an opportunity to re-brand Easter. It is just a clear example of commercialisation of a religious festival which may have gone a step too far.

We're not around right now. But you can send us an email and we'll get back to you, asap. 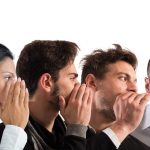 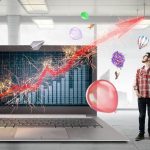 Are these the most successful marketing campaigns of all time?Articles, Campaigns